The 121 handwritten 1910 Federal Census survey forms for Ipswich provide a wealth of information about the population of Ipswich during its greatest period of industrial growth, which included the arrival of hundreds of immigrants to work in the Ipswich Mills. Survey forms for Ipswich are provided through Archive.org. The lists below begin on the first page of Ipswich survey. Links to the 1910 Ipswich maps are below the census forms.

Columns are in the following order, left to right

Use the arrows or mouse to advance to the next page of the census. (When the mouse is outside of the form, use it to scroll the page normally.)

To get a closer view, use the zoom feature in Windows, or go to the Ipswich census survey at 13th census, 1910.

(In order of survey sheet. This is a general guide; streets are spread throughout the survey sheets, and are generally found on more than one sheet, but in the vicinity of other listed streets)

Follow links to Ward Maps, then click on the small square on the lower right corner of each image to view in full size. 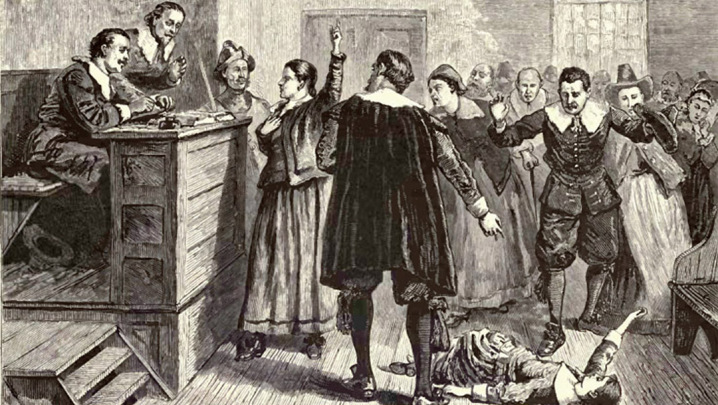 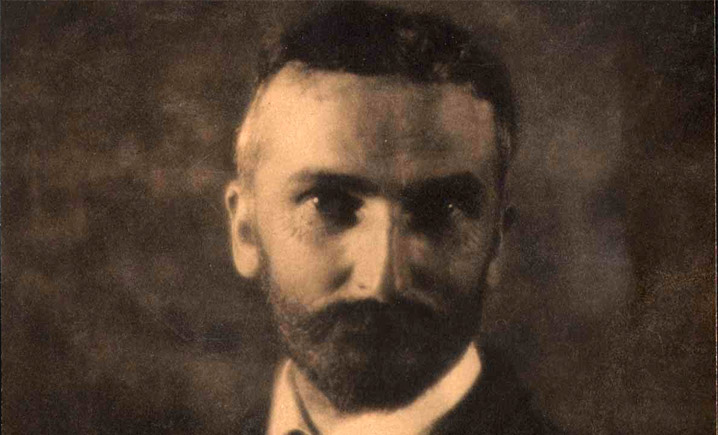 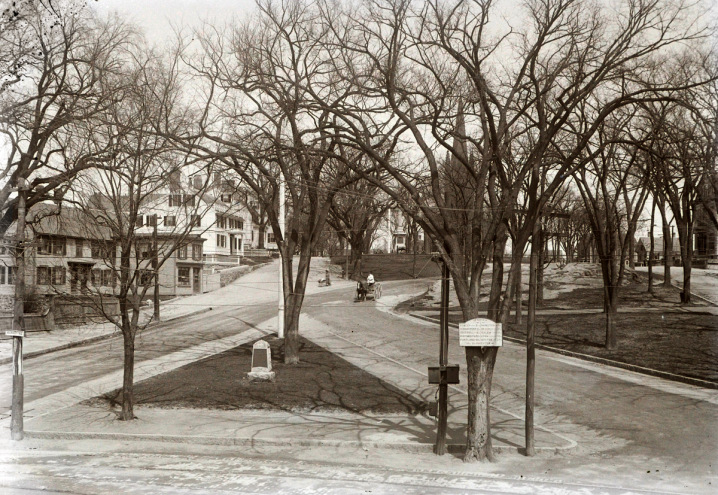