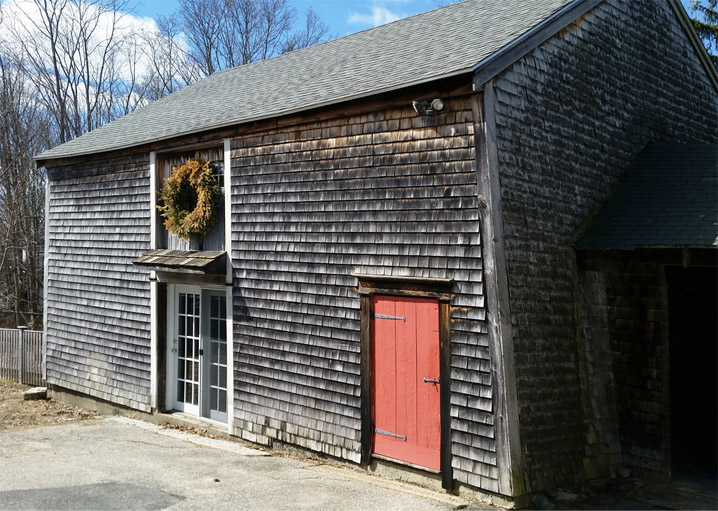 The date of construction for the house at 44 High Street is intriguing. The basement level of the house exhibits early post and beam construction and may have been constructed by Philip Fowler before he sold the property to Francis Goodhue in 1745-46. The first and second floors display refined Federal-era features with high ceilings, wide pine floors and five fireplaces, suggesting that the house may have been built on top of the earlier structure.

The house stayed in the Goodhue family into the 19th Century. The next owners of record are Lewis Titcomb (1803 – 1884) and his wife Sarah Titcomb. He was a “manufacturer of guernsey frocks,” and owned and operated a horse team from the barn still standing on the property.

Philip Fowler sold “four acres with a dwelling house and barn upon it” to Francis Goodhue, February 3, 1745-6, but we do not know if the existing barn is the one listed in his deed. This “English three bay” barn appears to date at least to the Goodhue ownership in the 18th Century, and is a form popular in the Northeast during the Colonial period. English barns typically stood on level ground, measuring thirty feet by forty feet with unpainted vertical boards covering the walls. A double door on the long side of the barn opens onto the center dividing the building into two separate areas, one for hay and grain storage and the other for livestock.

The barn is situated with the left facing south, with a large door to accommodate a horse team and wagon. This orientation typically assisted in keeping the horses warmer in the winter and assured that the manure pile was away from the house and in the sun to help it decompose. A depression in the ground on the north side of the barn provides evidence of a well, situated between the barn and the house, and away from the manure pile. It is possible that the well, the barn and the oldest part of the house originated with Phillip Fowler’s ownership of the property in the early 18th Century.

The “principle rafter and common purlin” roofing system in this barn is a form believed to have been invented in the Massachusetts Bay Colony and is unique to the English colonies in Eastern New England, persisting into the 19th Century. Purlins are supported by massive widely-spaced rafters and carry the vertical roof sheathing.

Windbraces in each corner of this building are mortise and tenon, secured with wood “tree nails.” This form of bracing is found in the Fairbanks house in Dedham MA, the oldest house in New England, and has been observed in early 18th Century houses in Ipswich.

In the early 19th Century, a larger barn construction style known as the “New England Barn” began to replace the English Barn in popularity. Larger and longer, the New England Barn typically has doors on the gable ends, is built with sawn rather than hewn timbers, and has modern roof framing.

The town of Ipswich is fortunate to have a considerable number of barns still standing behind the houses in its Architectural Preservation District. While many of the barns date to before the 20th Century, this barn appears to be one of the oldest. 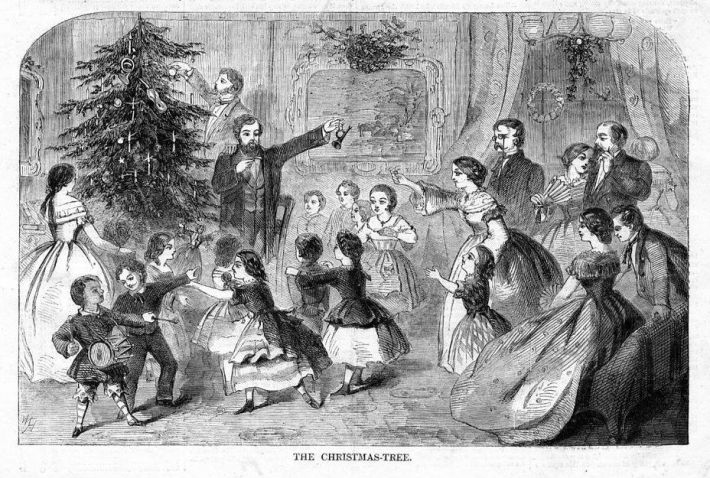 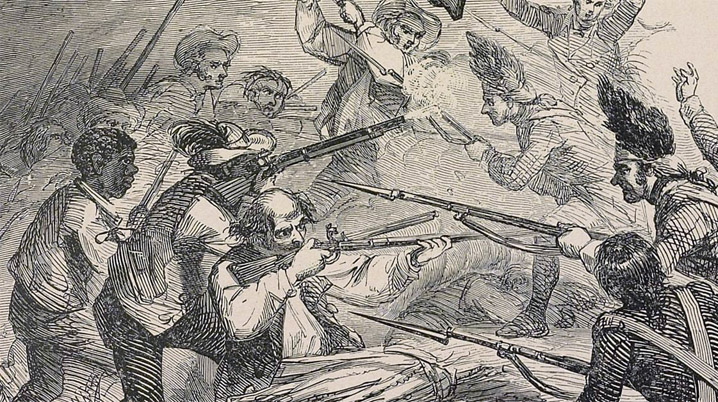 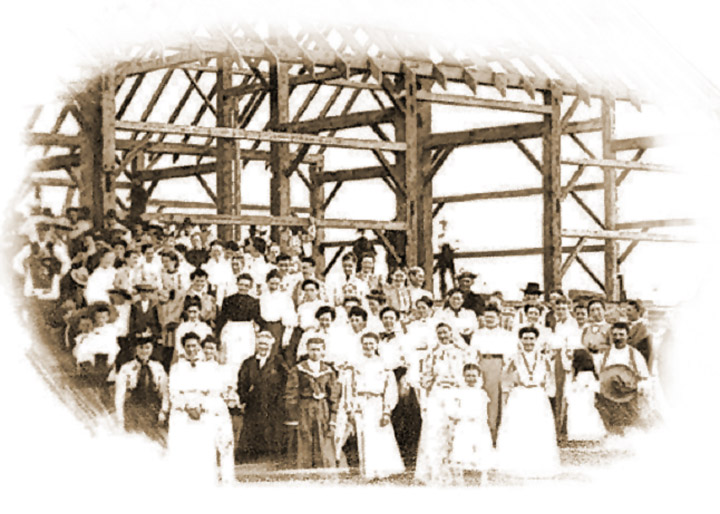 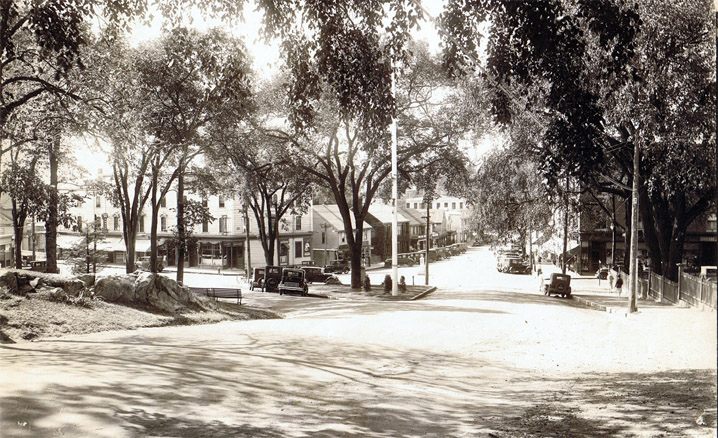