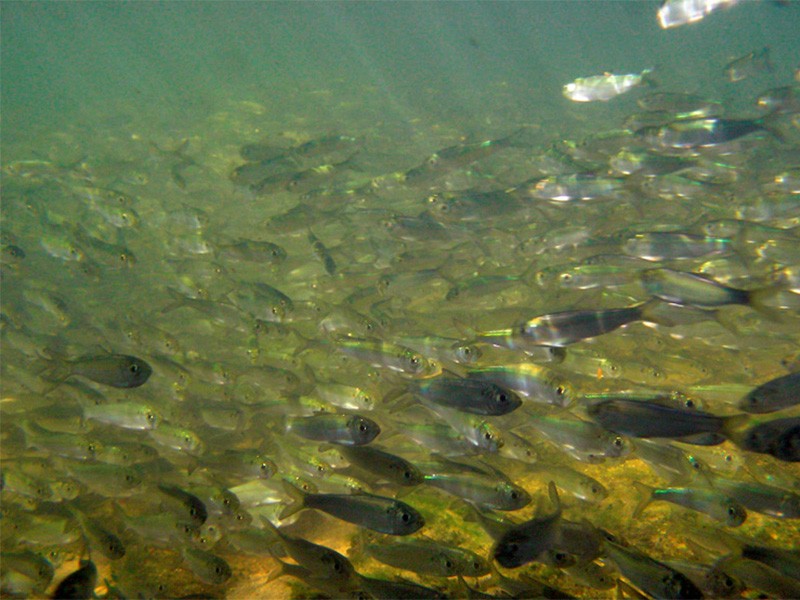 From 1773 to 2020 the topic of the Ipswich Dams and the environmental effect they have on the Ipswich River has been a hot topic. Originally the dams in Ipswich were created by mill owners like the Saltonstall Family to power various industrial purposes, starting in 1637, and continued to be used until 1941. The Ipswich dam has been used to run mills that created flour, leather, dye, tanbark, and other products. However, this location prior to the dam construction was teeming with alewives, herring, shad, and salmon that swam up its natural falls. At one point in Ipswich’s early history, thousands of barrels of Alewives were caught above the Choate Bridge and then shipped, salted, to the West Indies in a season. However, with the creation of dams on the Ipswich River, it has resulted in a decrease in fish migration for a variety of reasons.

Alewives were an early backbone in shaping the overall wellness of the people of Massachusetts. Back in 1621, it’s noted that Samoset, an Abenaki Sagamore, taught the Pilgrims of Plymouth Colony the uses of Alewives. For example, how to fertilize cornfields. At this point in history, Alewives were in abundance and seen as a public commodity that provided prosperity to shore towns because of their great addition to the human diet and the fact that they were a cheap eat.

The Alewives in Ipswich before the creation of the dams swam up the Ipswich River and then used Wenham Lake as their spawning ground. The first dam on the Ipswich River was located at the “head-of-tide,” 3.7 miles upstream from the mouth of the river in downtown Ipswich, which creates a hard stop between fresh river water and the influence of saltwater. Consequently, freshwater organisms can’t return to riverine conditions because of the physical dam, and migratory species don’t have the benefit of a gradual water chemistry change. In addition, the dams created a water supply for Ipswich and other towns like Salem, but this lead to natural outlets drying up from large quantities of water being removed. The Ipswich River was also one of the more polluted rivers in Massachusetts from trade-waste. Resulting, in further fish habitat destruction.

To try and remedy the harm the dam was causing a fishway was installed in 1995 but it hasn’t been helpful for some fish species like Rainbow Smelt. As well, it hasn’t reversed the large decrease in fish migration since the creation of the dam; not to mention the dam now has no functional use, and it’s not the original structure (it was rebuilt in 1880).

Even though in earlier times the dams were a necessary power source, their existence was questioned by the State. After mill owners were pressured to create and maintain fishways because of the noticeable decrease in fish they fought back. In 1745, mill owners applied political pressure and obtained a provision abolishing fishways if fish didn’t pass upstream in sufficient numbers to outweigh the benefits of the water power that could be generated without a loss of water pressure from the dams having openings. Dam owners were also free of obligation to keep a passageway open and if there were no presence of Salmon, Shad, or Alewives there would be no penalty for an impenetrable dam. The Ipswich Dams were one example of impenetrable dams.

However, On April 20th, 1773, Chapter 6 of the Province Laws 1769-70 was passed by the State to prevent the destruction of Alewives and fish in the Ipswich River, enacted by the Governor, Council, and House of Representatives. The law required owners and occupiers of the dams on the Ipswich River (Warner’s Mill dam and Farley’s Mill) to keep open a passage for fish on their respective dams from the 23rd of April to the 13th of June annually at their own expense. The passage had to be made within four feet of the northerly end of each of the dams, six feet wide to extend from the top of the dam, and as low as the mudsills of the dam. In addition, the passage bottom needed to be covered with flat stones and not be higher than the sills.

The proprietor(s) of the floom at Choate’s Mill was also expected to have a passage that was six feet wide through the floom like the owners of Warner’s and Farley’s Mills. In addition, if the owners failed to comply with these rules, they would be subject to a fifty pound fine. Additionally, the Chapter 42, Province Laws 1776 -77 passed on May 2nd, 1777, stated that fishing was only allowed by scoop net when the various passages were open on Mondays, Wednesdays, and Fridays. Violations resulted in fees of forty shillings for every offense made on the Ipswich River and a twenty shillings fee for every offense made on the streams running into the Ipswich River. These laws led to more laws concerning fisheries in 1788.

In the present day, there are groups like the Ipswich River Watershed Association that want to restore the river by removing the dam, leading to the creation of 49.19 miles of habitat and the restoration of freshwater tidal habitat. A financial incentive is that removing the dams would lead to the termination of maintenance costs and the Town’s liability regarding the dams.

*Hailey Mcquaid, a graduate from the Newman School  and current undergraduate at UMass Amherst, is an intern with the Ipswich Planning Department during the summer of 2020.

3 thoughts on “Massachusetts Provincial Law: “An Act to Prevent the Destruction of Alewives on the Ipswich River”” 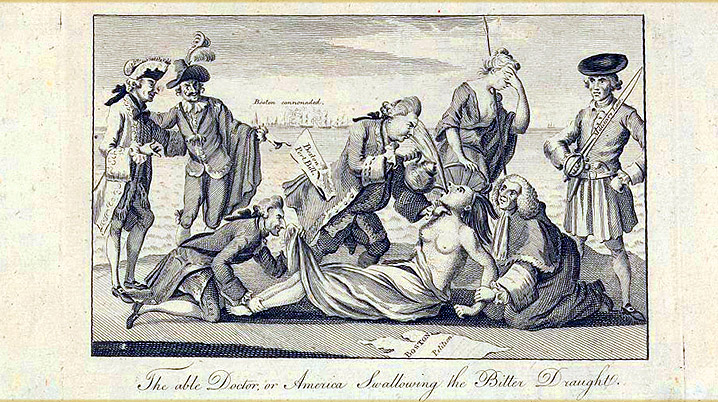