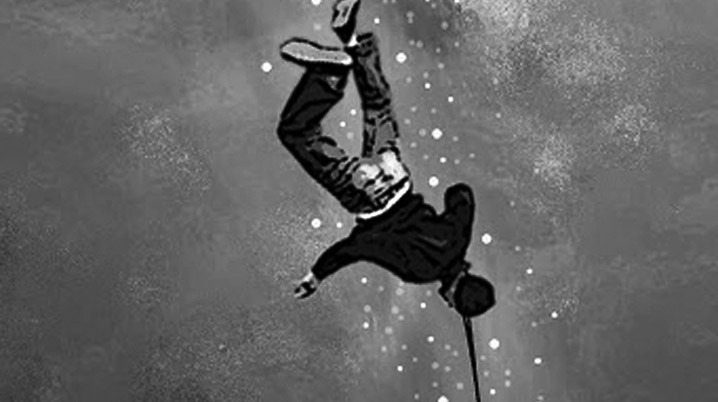 In 1821, the Annisquam woods was the scene of a murder. A youth, Gorham Parsons, while chopping wood, struck and instantly killed a boy of 10 years, named Eben Davis with a hatchet. The boy had supposedly given offense by singing a song. After committing the deed, Parsons took the boy on his back and carried him to the village.

Parsons was arrested and tried for murder but set up the defense that the hatchet flew, striking the boy, killing him accidentally. Although the character of the wound rendered this story highly improbable, yet from the fact that Parsons had taken the boy from the woods, he was given the benefit of the doubt and was acquitted. The record of the trial reads, “1821, Oct. 30. Gorham Parsons, a lad, for the murder of Ebenezer Davis, Jr. also cleared.”

Years after the trial, while on a fishing voyage, he confessed the deed to some of the crew, declaring that he had carried the boy on his back long enough. The next morning he was missing as was also a small grindstone, from which it was concluded that he had jumped overboard in the night with the grindstone for a sinker.

* The name Gorham (aka Goram) Parsons belonged to several other individuals in Gloucester history. A Gorham Parsons (1768-1844) was the son of Ebenezer Parsons (1746-1819), a privateer at the start of the American Revolution. After Ebenezer Parsons moved to Boston in 1781, Gorham joined him in the business of trading commodities in the United States and overseas.

3 thoughts on “A tragic story from old Gloucester”