Have you seen this petition yet? Preserve our historic town character

The Robert Wallis house at 130 Topsfield Road dates to the first half of the 18th Century. Original parts of the house may date to 1703, but the chimneys at either end of the building are indicative of a major 1750 renovation.

Ensign Nicholas Wallis was born in 1633 in Ipswich to Robert and Rebecca Wallis, who were among the first settlers in Ipswich. Land was granted to him in 1639.

Thomas Franklin Waters wrote that in 1667, Nicholas Waters was among a group of men who proposed to build a dam at the location of the Mill Road bridge.

“Sargent Nicholas Wallis,” received permission in March, 1686-7 “to improve the water by damming in the river against his own land, not exceeding three foot, for the building a fulling mill or mills, provided he do it within a year and a half.” Sergeant Wallis did not improve his privilege.” 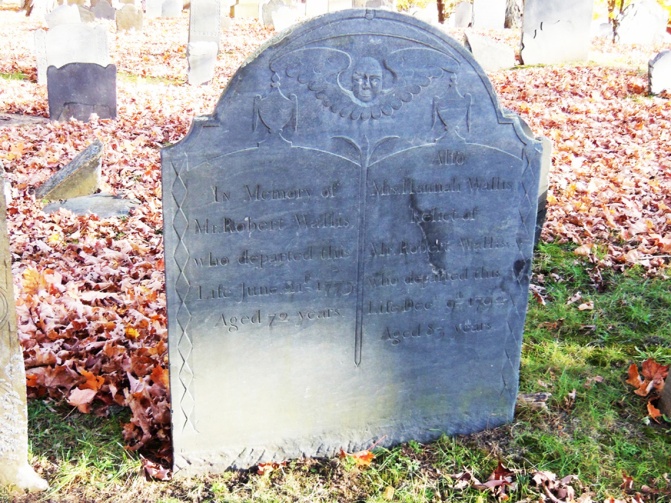 Robert Wallis and his wife Hannah Wallis are buried at the Old North Burying Ground in Ipswich, location C113. The relationship to Robert Wallis, the builder of this house, is not determined. 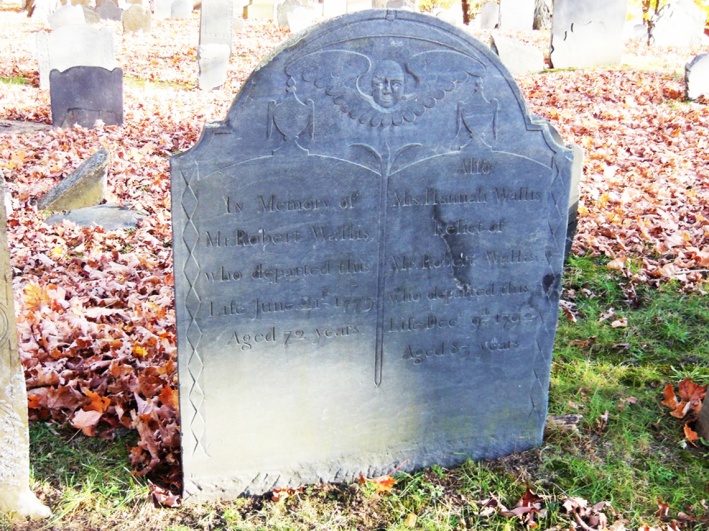 Sullivan’s Corner, the last years of the farm