The part of Ipswich known as the Hamlet (now Hamilton) was “set off” as a separate parish (church) in 1714-15 after several appeals to the Town and to the General Court. A long-held desire for complete separation from the town of Ipswich gathered strength in 1792 when the town voted $500.00 for support of the poor. The great bulk of the needy and helpless families were found in the old Town of Ipswich and at Chebacco. As the people of the Hamlet were primarily farmers and financially stable, the burden of taxation for the support of the poor was considered to be an unjust imposition. The leaders of the parish petitioned the leaders of Ipswich to be allowed to incorporate as a separate town, and the petition was granted by the inhabitants at a legal meeting held May 22, 1792.

The Hamlet was incorporated by the name of Hamilton on June 21, 1793, with the condition that the new town pay the town of Ipswich $908.00 for support of its paupers. Rev. Cutler of the Congregational Church in the Hamlet had served in Congress before becoming one of the town’s longest-serving pastors, was a strong advocate of Federalism,  and urged that the new town be named after Alexander Hamilton. The similarity of the names Hamlet and Hamilton was merely coincidental.

Ipswich to Marietta, December 1787 - In December 1787, a group of Revolutionary War veterans and adventurers set out from Ipswich on an 800-mile journey through the wilderness by horseback and rafts to establish the first settlement in the Ohio Territory.… END_OF_DOCUMENT_TOKEN_TO_BE_REPLACED

The Mill Road Bridge and the Isinglass Factory - The triple stone arch Warner Bridge that connects Mill Rd. in Ipswich to Highland St. in Hamilton was constructed in 1829, and rebuilt in 1856. The isinglass mill sat on the downstream Ipswich side of the bridge.… END_OF_DOCUMENT_TOKEN_TO_BE_REPLACED 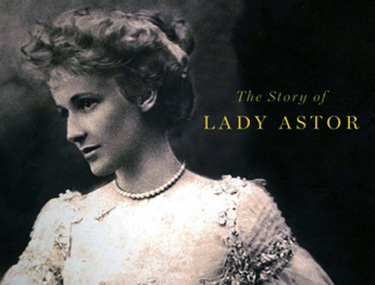 Nancy’s Corner - Google Maps used to show "Nancy's Corner" at the intersection of Highland Street and Cutler Road in Hamilton. I wondered who Nancy was and discovered an amazing story.… END_OF_DOCUMENT_TOKEN_TO_BE_REPLACED

1793 and 1818: the “Burden of the Poor” divides Ipswich into 3 towns, Ipswich, Hamilton and Essex - As the people of the Hamlet were financially stable, the burden of taxation for the support of the poor in the old town of Ipswich was considered to be an unjust imposition. 25 years later, the men of Chebacco petitioned the Legislature for incorporation as a separate town.… END_OF_DOCUMENT_TOKEN_TO_BE_REPLACED 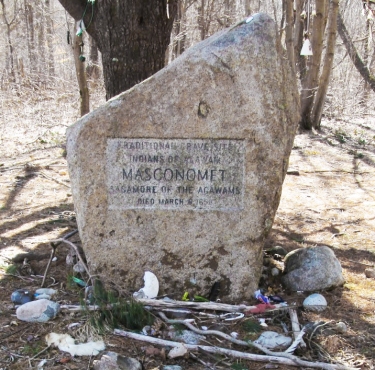 The Bones of Masconomet - On March 6, 1659 a young man named Robert Cross dug up the remains of the Agawam chief Masconomet, and carried his skull on a pole through Ipswich streets, an act for which Cross was imprisoned, sent to the stocks, then returned to prison until a fine was paid.… END_OF_DOCUMENT_TOKEN_TO_BE_REPLACED

The clock tower at Hamilton First Church - In 1843, the Hamilton meetinghouse was turned 90 degrees to face the Bay Road, and the present bell was installed in the belfry. In 1888 a clock manufactured by E. Howard & Company of Boston was added to accompany the bell.… END_OF_DOCUMENT_TOKEN_TO_BE_REPLACED