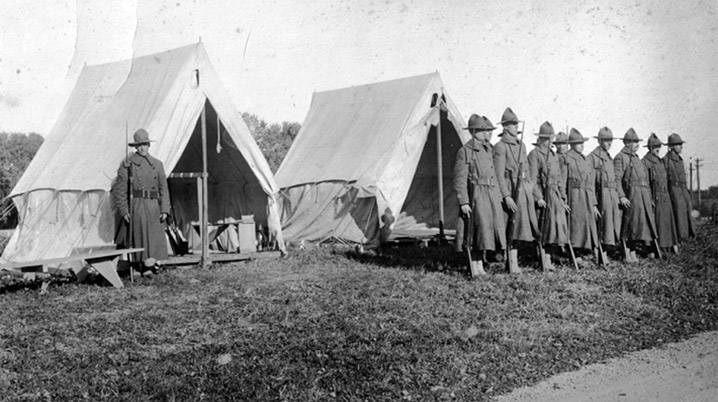 An estimated 1,500 cases of the so-called "Spanish flu in Ipswich resulted in at least 66 deaths. It is believed that the country reached herd immunity after the virus mutated to a less lethal variant. By the end of the pandemic, the average life expectancy had been shortened by 12 years!

The flu pandemic that spread throughout the world in 1918-1919 may have killed more people than the medieval Black Death.