Captain Samuel York owned this lot before 1718, after selling two smaller lots on East Street. Thee earliest portions of this house date from the early years of his ownership, dating them to about 1715. Benjamin Averill, a Revolutionary War veteran, bought the house in 1793 and it remained in the Averill family until the late 19th century. 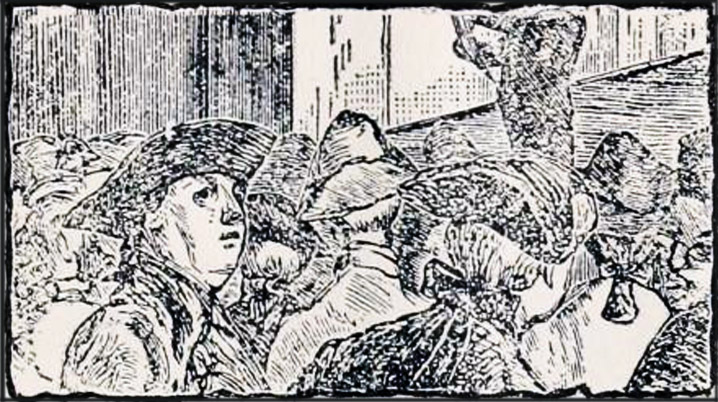